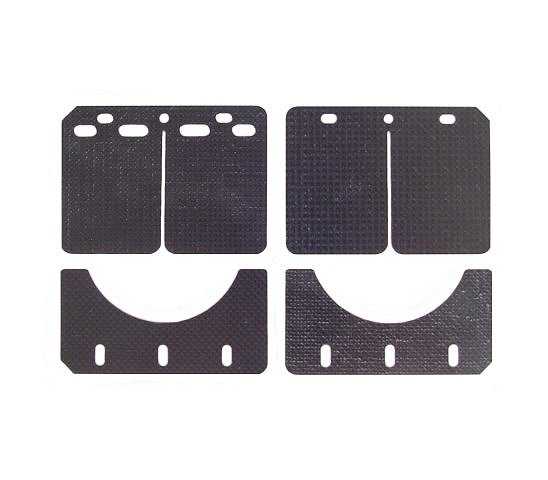 Another factor in choosing a reed is its potential to damage the engine, in the event of breakage. No reed can be expected to last forever. And, at some point, it is very likely that a reed or part of a reed will break off and get sucked into the engine. A carbon fiber reed will normally break up into little pieces, without doing much damage.

Ideally, you would like to have a high-performance reed that has good longevity and that is less likely to break. SwedeTech developed this reed combination with help of our top Pro Kart drivers.

By purchasing directly from SwedeTech Racing Engines, you ensure yourself that each reed and stiffener has been inspected and meets SwedeTech's tough quality control. Some online shops and kart shops purchase reeds from an alternative source, and label them as SwedeTech.

Your cart is empty